To slip or not to slip 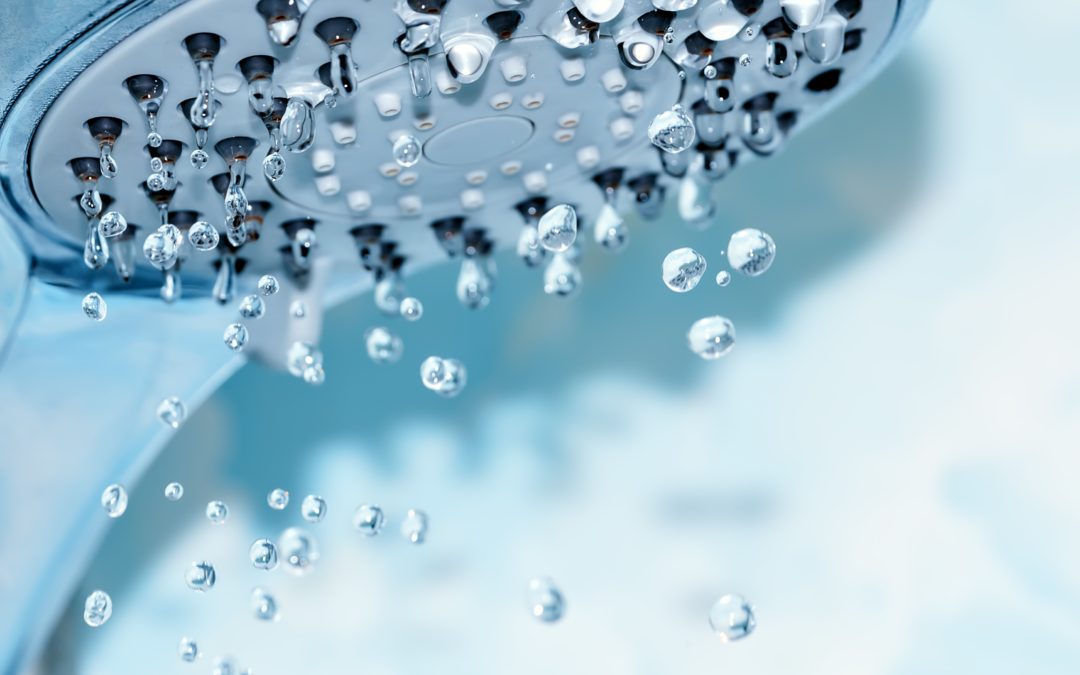 Significant life changes happen when we least expect them. Earlier this year, Schulman Design was approached by a couple to modify their home’s design to address their changing mobility and safety needs. The husband had recently undergone an unexpected surgery that resulted in his leg being amputated, twice. He was also on a waiting list for a hip replacement, which occurred shortly after that. 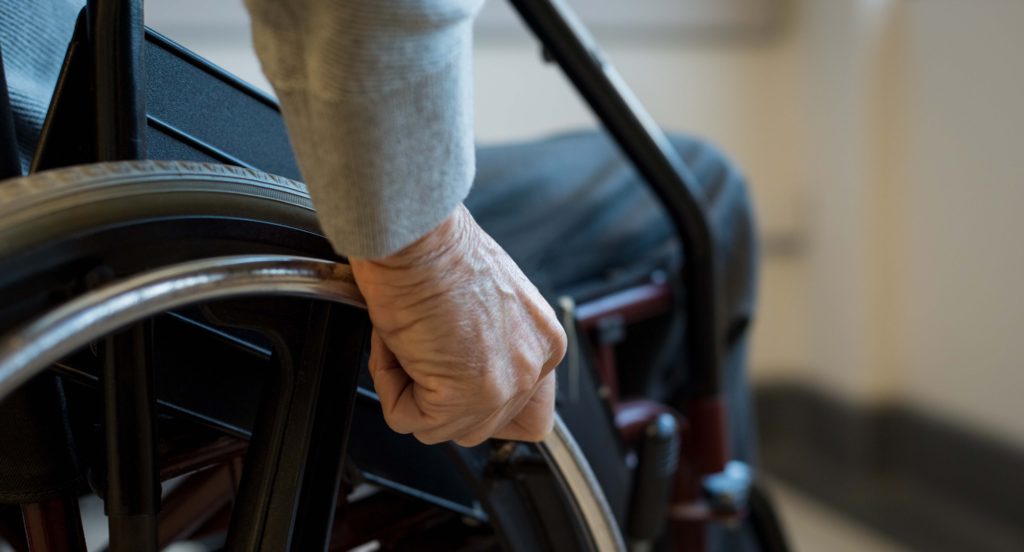 They had already selected a contractor and ordered some “barrier-free” products when Schulman Design came on board. One such product was a shower base that was marketed to the client by the contractor as “anti-slip.” After returning from a lengthy hospital stay, our clients attempted to use their new shower. They were disappointed that it wasn’t slip-resistant, which presented significant safety concerns. Thankfully, they’re receiving a spray-on coating to increase the base’s grip.Their contractor has since moved out of province, so we stepped in to advocate on their behalf. After investigating the situation, we came to understand that the shower base they purchased was verbally promoted to the client as “anti-slip” and not “non-slip.” As an educated consumer in the interior design industry, I found the terminology highly confusing. While an industry representative may understand the differentiation, a consumer likely won’t. Even the Merriam Webster online dictionary defines both terms in the same way: “designed to prevent slips or be resistant to slipping.”

More and more companies are selling accessible products that target the aging population. One common theme we see is that when they sell to this population is that they don’t ask the right questions. They neglect to delve into a client’s need or circumstance to find the right products or solutions. Schulman Design spends a great deal of time researching and purchasing the optimal accessible products for our clients’ renovations. We believe manufacturers and sales reps should ensure their products are appropriately marketed, with risks identified and clearly explained to potential purchasers. And consumers need to ask a lot of questions before buying.

The National Institute on Aging (NIA) found that 80% of slip and fall injuries in seniors over the age of 65 occur in the bathroom. Centers for Disease Control and Prevention (CDC) reported that seniors in that age category have a 25% chance of dying within 6-12 months if they fall and break a hip. This is a serious matter that should be treated as such.

Slip ratings are standard in the interior and exterior tile industry when we install products in commercial buildings. That’s why we usually recommend a built-in tile shower base that meets certain slip resistance standards (e.g., friction on wet/dry surfaces, water absorption, incline, lubrication with oils/chemicals). As an industry, we need to start advocating for other products to undergo the same level of scrutiny. When situations like this occur, we should all work collaboratively to find ways to advocate for consumer safety. 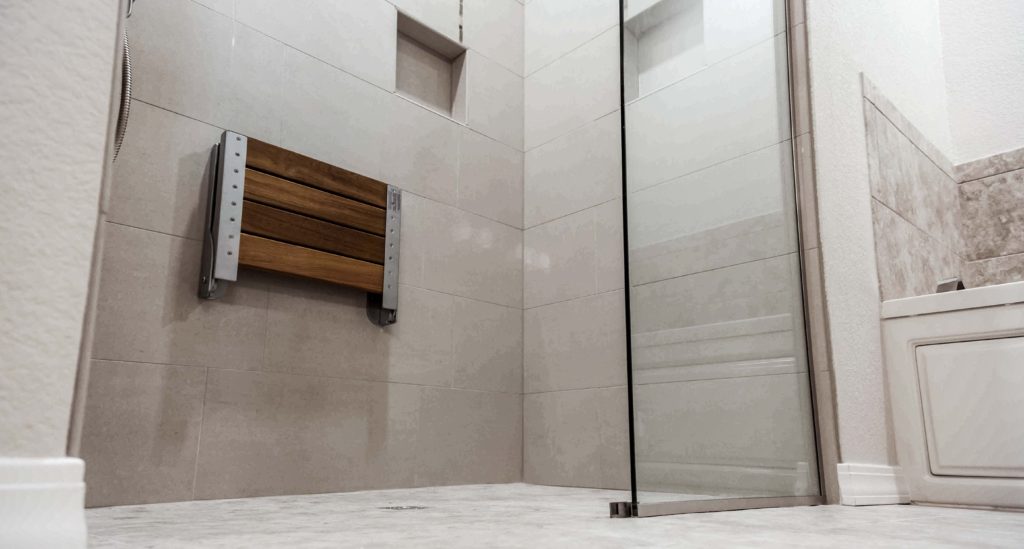